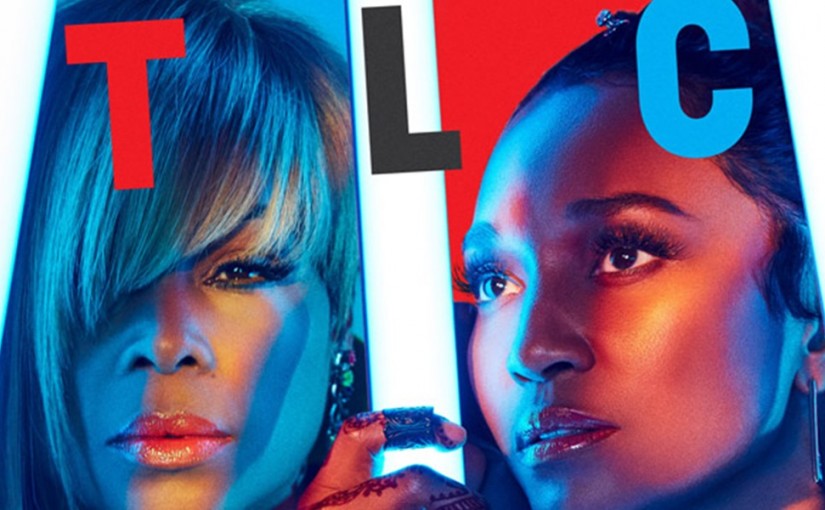 After spending more time watching One Punch Man than making music, Timbah is back with an EP inspired by gargantuan anime monsters. ‘Slimey Makoto’ sounds as colossal as the creatures on the TV show and in a similar fashion to his previous releases, many influences are in the mix.

Title track ‘Slimey Makoto’ is led by distorted 808’s, swirling synths and arpeggiators that pack as much attitude as melody, while ‘Eagles Shadow’ is the murky level 999 boss soundtrack – tense, anxious and uncertain. ’OvahxxMi’ is the triumphant opener – introducing Timbaland-influenced riffs and portamento slides.

Timbah is originally from Nottingham but now based in Leeds. His past releases have had radio play from Toddla T and B Traits on BBC Radio 1Xtra and Mary Anne Hobbs on XFM. He’s also had support from Pitchfork, Noisey, DJ Mag, The Wire, and Truants.